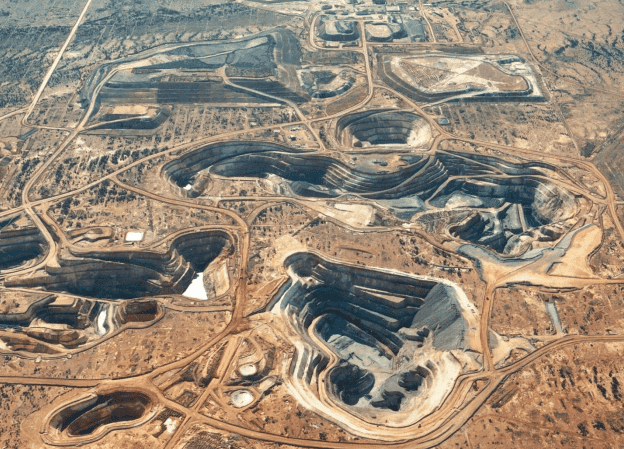 I recently drove to Menzies. That length of drive has you pondering stuff, and the further into the goldfields I got, the more I pondered our vast state and how, seemingly in the middle of nowhere, there’s a mine rich in gold. Why there? What about the vast spaces in between?

From the air it’s even more bizarre that there’s so much “nothingness”, and seemingly randomly scattered processing plants – tiny specks of gold being crushed, milled and leached towards the gold room.

How do our clients know where to dig? And where to put the processing plant (not on a rich ore-body I’m guessing!).

I like researching and learning new things, so I did that and today I’m sharing my high-level understanding of how.

We’ve come along way since the gold rush of the 1890’s that began Kalgoorlie’s existence. Back then, I think the way to discover gold was to set up next to a bloke who found some! Not unlike my rather unsuccessful fishing technique! But just as smart fisherman don’t rely on a nearby fisherman, miners have smart methods to find the glittering stuff, and geologists pave the way.

Because of its chemistry, gold tends to concentrate in the hydrothermal fluids associated with silica, sodium and potassium rich magmas. These magmas typically crystallize to form light coloured granites or erupt as highly explosive volcanoes. The hydrothermal fluids invade the surrounding rocks and fractures and frequently form gold bearing veins.

So it makes sense to start looking where these minerals are. 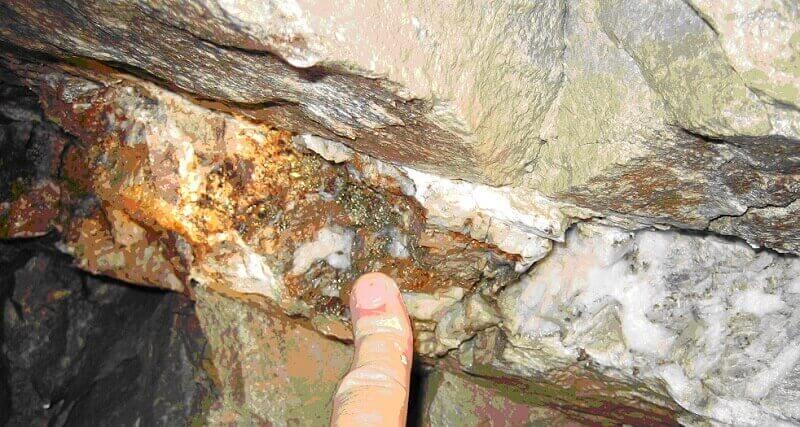 Airborne geophysical surveys may comprise magnetic, radiometric, gravity or electromagnetic surveys. These surveys provide general geological information for an area and are often used in the initial stages of exploration.

These surveys are typically undertaken using low flying helicopters or light aircraft which fly in a grid pattern. The instruments may be either mounted on the aircraft or towed underneath. 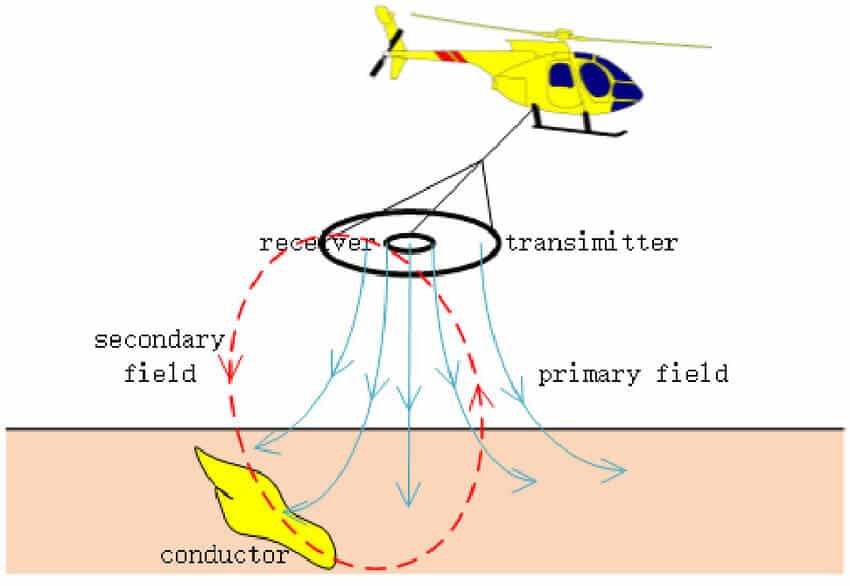 3. HONE IN USING GROUND BASED SURVEYS

There are a number of types of geophysical surveys which are undertaken on the ground. These include:

Seismic surveys – Seismic surveys measure vibration as it passes through the Earth. This is done using a series of geophones (sensors connected to wires) placed using handheld tools and arranged in an array or specific pattern. This gives information about the properties of the rocks, often down to depths of several kilometres. The vibrations may be induced using truck-mounted vibrating weights or small explosives.

Radiometric surveys – Radiometric surveys measure gamma rays which are continuously being emitted from the earth by natural decomposition of some common radiogenic minerals. Most gamma rays emanate from the top 30 centimetres of rock or soil which can be detected by airborne surveys or on surface rocks using a hand-held spectrometer. These surveys are most often used in metallic and industrial mineral exploration.

Gravity surveys – A gravimeter measures the gravity field to determine variations in rock density in the Earth’s crust. Ground gravity surveys require a geophysical technician to take gravity measurements at set intervals of distance and record the precise height at each location.

Induced Polarisation (IP) surveys – IP surveys induce an electric field in the ground and measure the chargeability and resistivity of the subsurface. The technique can identify changes in the electric currents caused by different rocks and minerals. Readings are taken by a small crew who shift a ground array or pattern of transmission and receiver cables. These surveys are most often used in metallic mineral exploration.

Electromagnetic (EM) surveys – EM surveys induce an electromagnetic field and measure the three dimensional variations in conductivity within the near-surface soil and rock. Conductive units can be studied to locate metallic minerals, and to understand groundwater and salinity.

Once favourable topography is established, exploratory drilling programs confirm the existence of the gold. Samples are taken for assay – detailed analysis to determine composition and grade – before a decision is made to reject the site or begin mining. 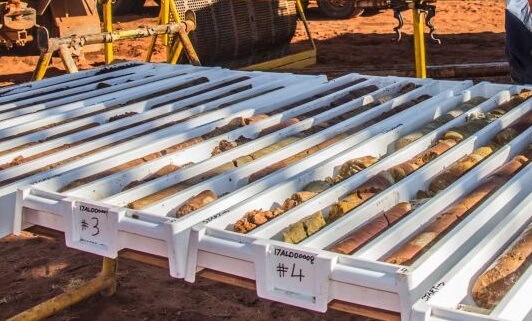 I’m not a geologist – or a miner – or a mining engineer. We just design structures in mining plants – from R.O.M walls and primary crusher buildings all the way to the gold room.

But I love to consider the bigger picture – all of the moving parts that contribute to a set of detailed design drawings approved for construction – and I appreciate the occasional opportunity whilst out in the fields where the gold lies to do just that.

Do You Have a Project that You Want to Discuss?